Paternity Testing: To Be The Father Or Not To Be…. 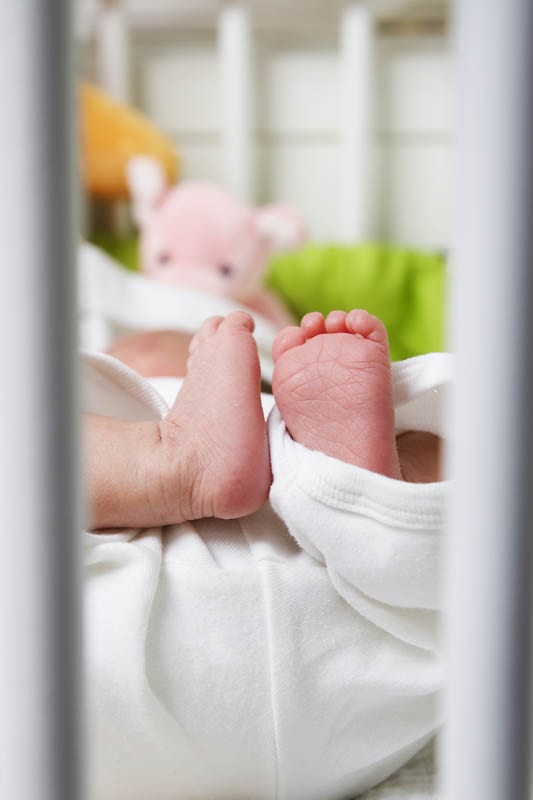 Before you can understand the importance of paternity testing, you must first understand the DNA element involved and why DNA is used to establish paternity. DNA is the pattern for your genetic makeup. Each and every person has a different pattern of DNA. However, persons belonging to certain ethnic backgrounds, certain races, or simply certain features, can have DNA that shows related characteristics. No two people, except for identical twins will have the same DNA.

Every person has 46 chromosomes in each cell. The only exceptions are the sperm and egg cells. They each have 23. At the moment of conception, however, the 23 chromosome from the sperm and egg combine to form 46, and at that moment, you have the chromosomes needed to create a new person. This pattern for your genetic makeup is a combination of maternal DNA and paternal DNA. In other words, half your makeup is your mother’s and half is your father’s. Now, since the mother would be the person giving birth, there is no dispute about maternal proof. She was there at birth. But what about paternal proof? How do you determine the identity of the father, without a shred of doubt?

Enter DNA paternity testing. DNA testing works in the following way. The DNA of the child is tested. A test strip of DNA “bands” is established. The DNA is then tested from the alleged father. If the child and the man share common “bands” in a number of different locations, then paternity is established with 99.9 percent accuracy. That is as accurate as the results can be. This is a seemingly simple test, to have such a staggering effect on the people’s lives that are involved. Entire families have been ripped apart over paternity issues. Lives have been forever changed, thanks to one little DNA test.

Today, paternity testing is utilized to decide custody cases, establish legitimate child support cases, influence adoption proceedings, and to aid in claiming inheritance by providing proof of relationship. By far, however, the largest use of DNA testing is in determining paternity issues. Most courts accept 99.9 percent positive as equal to a result of 100%.

There are tests available that can be used at home, but in the case of a legal battle, or establishing legal paternity, only the tests conducted by certified and licensed facilities will be allowed.