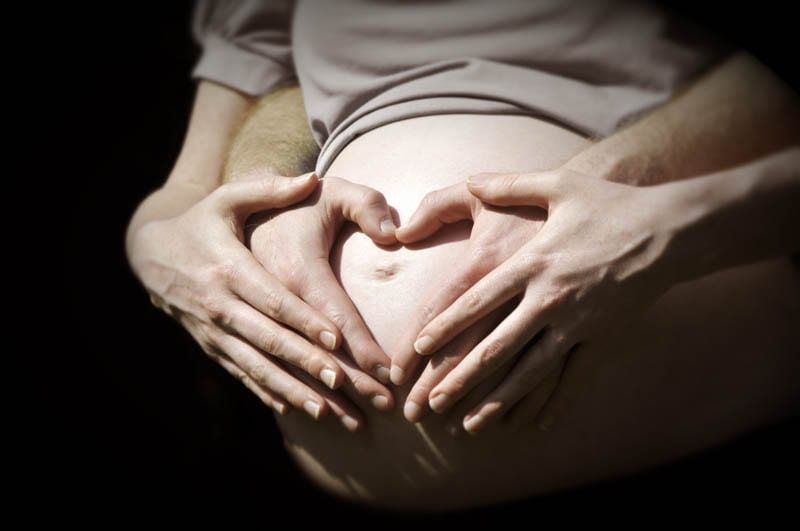 The French legislation has passed a law which prohibits testing for paternity without the involvement of the court system. Article 16-11 of the civil code states that in order for an individual to legally conduct a paternity test, he or she must first have a court-appointed lawyer assigned to his or her unique case. The court then has control to decide the consequences of the paternity test results. This article will explore how one man’s red tape is another man’s due process.

he internet has opened up opportunities for many DNA laboratories to distribute free paternity test kits in hopes of a sale from returned samples. In Europe, France is the only country that regulates how paternity tests are conducted. Citizens of other European nations are free to satisfy their own curiosities and nagging doubts, while French citizens jump through hoops. Regulation and red tape protect some while hindering others.

Pro: In 1941, the French government adopted a law called “Accouchement Sous X,” or Childbirth Under X. This law allows a French woman to enter a hospital anonymously by signing her name as an X. Her identity and her child’s identity are both kept anonymous. For a mother who has given birth anonymously, for whatever reason, a paternity test would surely break the anonymity. Mothers seeking refuge under the X law will undoubtedly seek the same protection under Article 16.

Alleged fathers will also benefit from this law because assessing paternity usually means child support payments. Years of due arrears may be charged to an alleged father if it is found that he is the biological father. Having a lawyer involved in the process for each case’s beginning will give greater credibility to the test and its results. The transition from results to court decision is also smoothed and hastened by having a court-appointed lawyer.

Con: It’s hard to say just how many people have forgone a paternity test because of the red tape involved. The majority of single mothers are in a less-than-favourable financial condition and probably can’t afford to hire a lawyer.

Pro: DNA laboratories are able to sell a state utility service to virtually anyone through the postal service. The margin on DNA tests is high, and free home kits can be sent across international borders at a very low cost. French labs are much fewer than the number of labs in other countries, and the likelihood of business being conducted outside France is quite high. Large international laboratories could predatorily price their tests to the point where conducting a DNA test can no longer be done locally.
DNA labs that are set up inside France will benefit from this legislation because French citizens are not permitted to conduct a test outside of the country. Although industry protection was not the reason for adding this article to the civil code, French labs capture the entire national market for paternity testing.

Con: Article 16 almost creates a public sector for paternity testing. The market size is reduced because fewer people will be willing conduct a test because of the increased complexity. In other countries, such as the UK and Germany, an individual can conduct a test almost whimsically. Having this new technology available to the general public at an affordable price has expanded the market size and allowed businesses to grow. In France, prices are relatively fixed. Consumers make choices based more on location than on price and quality.

The legislation also creates an entry barrier for other companies to enter the French market. In order for a laboratory in the UK to compete in France, it would need to expand operations and build inside the country. This infeasibility deters many businesses from expanding into France.

To some, red tape is an annoyance; to others, it is due process. Although Article 16-11 forces French citizens to undergo a more lengthy process when conducting a paternity test and hinders business competition, the article serves the best interest of the people. To make this legislation less burdensome, the court-appointed lawyer should be paid for by the state. This will allow more citizens to find the answers to their family-relation questions.