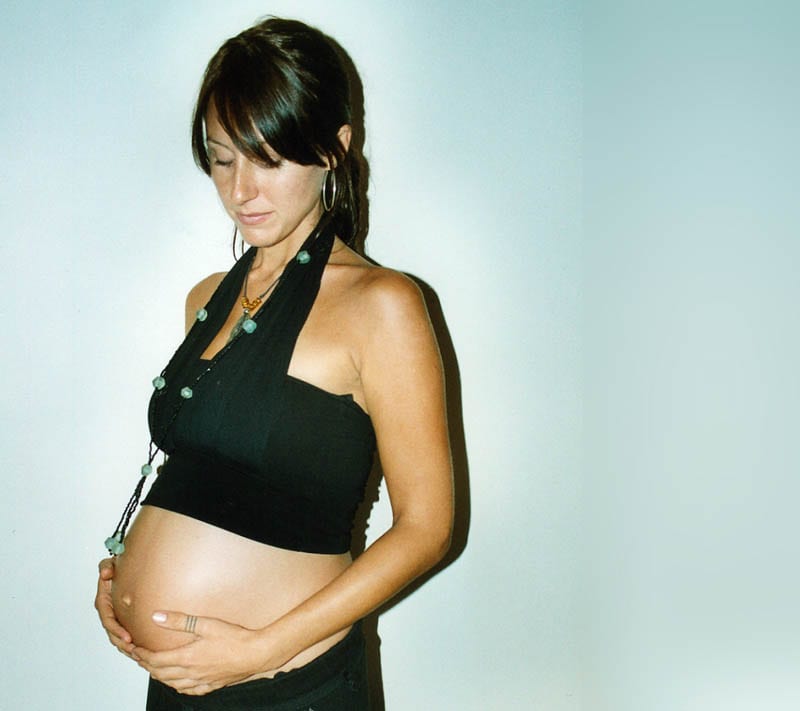 Does the early bird get the worm? More than 500 moms of grade-school-aged children surveyed apparently think so.

According to the U.S. Census Bureau, nearly 55 million students will return to school this year, and moms aren’t waiting until the last minute to start their shopping. A 2005 back-to-school survey by Parenting® magazine’s MomConnections® revealed that nearly 90 percent of moms begin their back-to-school shopping at least two weeks or more before the first day of school-with more than half starting their shopping one to three months ahead of time. And more than 50 percent of moms say they look forward to taking their children to buy school supplies.

“Our mothers are using this time to reflect on their youth and to fondly remember when their mothers took them back-to-school shopping,” says Cheryl Wilbur, market researcher at Parenting magazine.

So what are moms buying? Certain tried-and-true products, such as Elmer’s Washable School Glue and Glue Sticks, still show up year after year. Moms say certain brands, such as Elmer’s Glue, No. 2 pencils and Mead® notebooks, make them feel nostalgic for the first day of school. Most moms buy at least two bottles of white glue and three glue sticks per school year. Other list must-haves include folders, notebooks, lunchboxes, scissors, glue, pencils, rulers and calculators.

Moms aren’t skimping on school supplies either. “The average American family is spending between $35 and $50 per child on back-to-school supplies,” Wilbur says. More than 75 percent of moms say their children need more items for school than they did as children, with nearly 50 percent of moms saying their children need more than twice as many supplies.

The good news is that companies such as Elmer’s are joining Upromise® to help families save for college while they shop for school supplies. Upromise is a free college savings program for families.

Every time Upromise members make qualified purchases at participating retailers, they’ll receive a percentage of what they spent as college savings. This back-to-school season, Upromise members who buy designated Elmer’s or Instant Krazy Glue® products with a Upromise registered grocery loyalty card will receive 3 percent of their purchase deposited into their Upromise account.