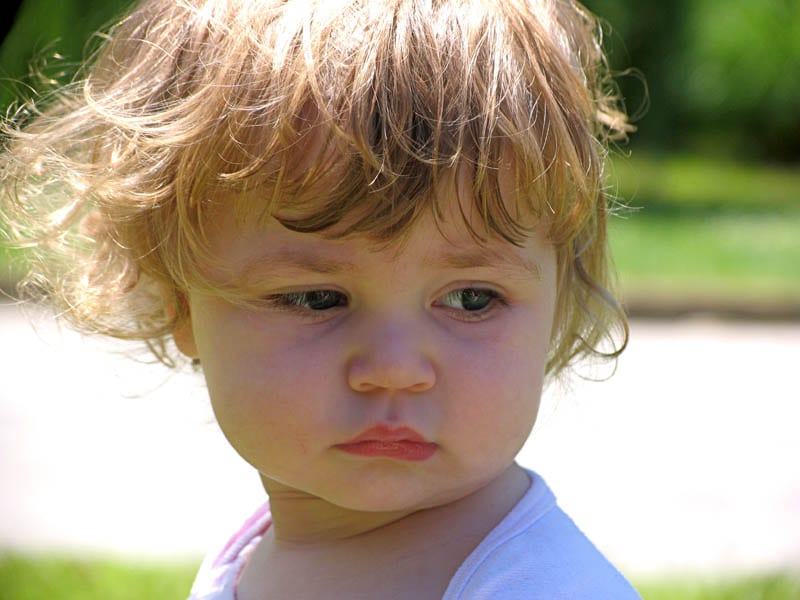 Probably the greatest invention as far as parental control over TV programs was the V-Chip. This article is going to take a look at how the chip was invented and came to be.

The first testing of this great invention was done in 1991. The technology was originally called the View Control by Professor Collings. Eventually, the name was abbreviated to what we now refer to as the V-Chip. Ironically, because the chip was originally designed to block shows that contained violence, people thought the V in V-chip stood for violence. This, of course, was not the case.

It wasn’t until 1993, however, that the chip itself really got any recognition. At that time the head of the Canadian Radio-Television & Telecommunications Commission, CRTC for short, Keith Spicer, was so impressed with Collings’ invention that he met with top US TV executives to express his concerns for the growing violence on TV. He specifically brought up Collings’ V-Chip technology and the US TV executives were impressed. At this time the only thing that US TV stations were doing was making announcements before shows went on that they contained violence. But nothing yet was put in place to block the viewing of these shows. In spite of the interest, however, nothing was done yet to actually use the invention.

Then in 1994 the news of the V-Chip had spread to Europe. In June of that year Collings was invited to Europe to demonstrate his invention. This was done at a conference on Violence on TV held in Paris, France. A year later, he was invited to Belgium to also demonstrate his invention. This is where US Vice President Al Gore got his first look at the technology. At the time, however, the technology was only able to block one program at a time. By 1997, however, he was invited back to Belgium when the technology was now capable of handling multiple informational schemes. At this meeting Collings contributed to discussions about TV rating systems formats and encoding schemes.

Finally, on January 14, 1997, Collings gave the exclusive rights to his V-Chip to Tri-Vision Electronics Inc. The announcement was made at a press conference in Toronto. It was covered by many major Canadian as well as US TV networks.

The next step was to have the V-Chip commercialized. So Tri-Vision and Professor Collings worked together to put out the first commercial V-Chip product which was a Set-Top decoder that was capable of handling multiple informational schemes and also able to operate with existing TV technology. The decoder was shown to the public at the Canadian Cable TV Convention in Edmonton, Alberta in 1997. After that it was then shown at the US Cable Convention in Nashville, Tennessee that same year.

The V-Chip technology has been in consumer use now since 1999. In North America alone, million of sets use the V-Chip to block unwanted TV shows.