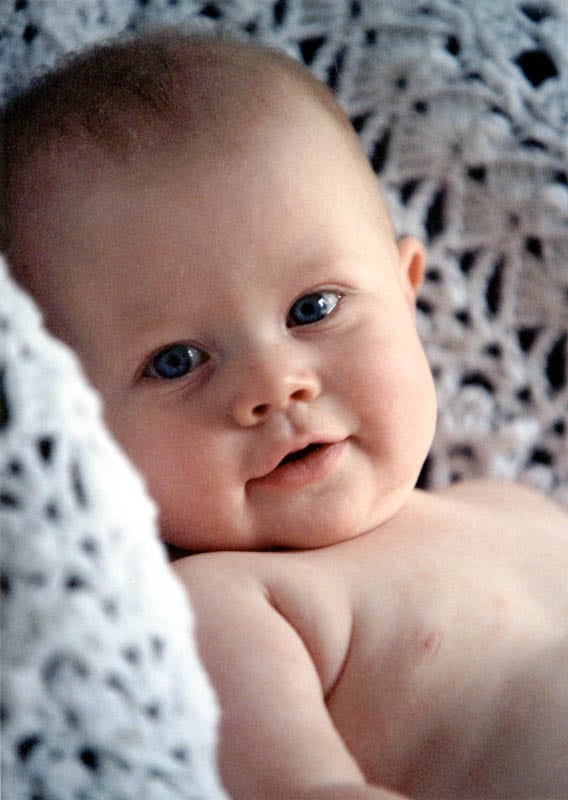 The nutritional requirements of a child have to be considered carefully. Growing children require a high amount of energy intake to help them to grow, but, just as with adults, if energy intake exceeds energy usage, the child will put on weight.

Naturally, children should, and must, gain weight through the natural process of growth, but many children go beyond that and put on excess fatty tissue; i.e. they become obese. Obesity is rapidly becoming a serious problem with today’s children, partially through the wrong nutrition and eating too much of the wrong foods, and partially through ignorance on behalf of the parents who have a misconception that ‘puppy fat’ is a healthy and normal thing.

To a certain extent this is true, but excess ’puppy fat’ is as dangerous to a child as excess fat is to an adult. It is estimated that more than 15% of UK children are overweight or obese, and this figure is rising rapidly. The Journal of the American Medical Association reported on the 4th April that the level of overweight American children was 33.6%. Obese children grow into obese adults. They do not lose this so called ‘puppy fat’ unless positive steps are taken. They have a significantly higher risk of developing serious health problems , both now and as an adult, including potentially life threatening conditions such as bowel cancer, diabetes, strokes, heart conditions and high blood pressure. The more overweight the child, the greater the risk.

There are also psychological problems to consider. Overweight and obese children frequently experience playground teasing about their appearance which can destroy self esteem and confidence, and lead to isolation and depression. This can last for the rest of their lives, and often leads to such children taking up smoking and drinking alcohol at an early age.

It is predicted by health experts that due to our children’s poor diet and lack of exercise their own parents will be outliving them. This is a scary thought, is it not. The most exercise many children get is getting out of bed! Many spend their leisure time in front of a computer or games console. School sports are non existent in many schools due the ethos of everyone having to be a winner. Competition in sports is bad because someone must lose. Many school playing fields have been sold off by local councils to developers. How short sighted!

It is very rare for children to be overweight due to health problems. The opposite is true. Children have health problems because they are overweight. Unless diagnosed by a doctor, health problems should not be used by parents as an excuse. Similarly with genetics. Although genetics can play a part, it is only a very small part. Fat parents frequently have fat children, but this is not usually genetic. How about the fact that children mimic the bad eating habits and activity habits of their parents? How often have you seen parents and children living off Big Macs and other fatty convenience foods.

Rather than blame obesity on genetics or health problems parents should look at their child’s unhealthy lifestyle. Their lack of exercise and physical activity. It is become easier for children to become overweight. Sweets, convenience meals, fast foods, all full of excess salt and sugar. They are targeted at children through TV advertising. Have you ever sat and watched TV with your child on a Saturday morning and taken note of the adverts? I know there are very good reasons for it these days, but 30 years ago children did not travel to school by car. They walked to school. How many hours does your child spend sitting in front of a TV set or a games console or a computer screen? How much sport do they participate in?

It is relatively easy for adults to determine whether or not they are overweight by working out the Body Mass Index, which is not an appropriate measurement tool for children. Charts taking into account a child’s rate of growth, age, gender are used instead. Health professionals are able to measure what proportion of their weight is fat. As a rule, a child’s weight is generally classed as obese if the body weight is more that 25% fat in males and 32% fat in females.

Unfortunately far too many children have considerably more body fat then that, and we, as adults and their parents, are failing them. They will not thank us in years to come for failing them in this way. Don’t blame the overweight child. Blame the parent, if there is any blame. Some is due to genetics or illness, but only a relatively very small amount.

P.S. As an adjunct to this article you can find a Body Mass Indicator suitable for children and teens, and an extended version of this article, on our website here: http://www.childhood-diseases-online.com/overweight-children.html