Oh, you’re good for nothing 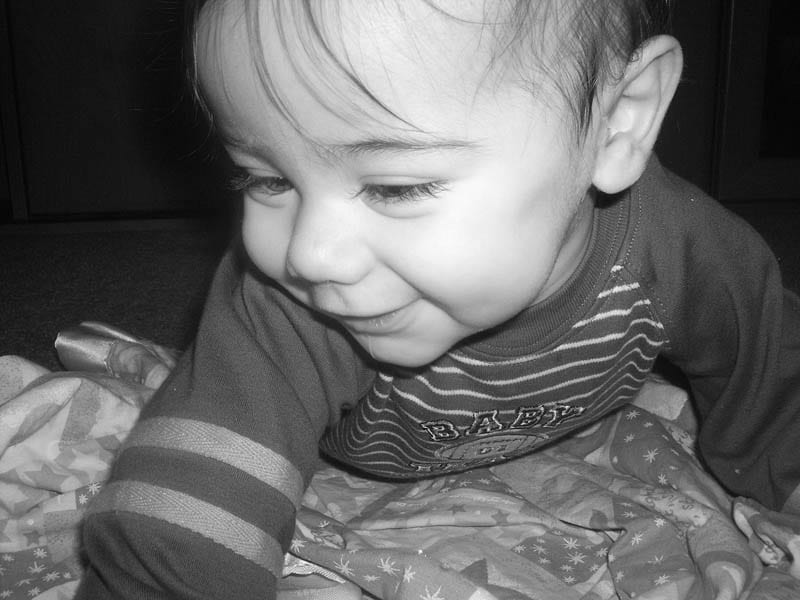 I don’t believe in good for nothing.

I was walking down the aisle of a large supermarket when I heard a mother hissing to her crying child, “Good for nothing! Nothing! You better stop this now or I will leave you with the police man”. Not that I am angel when it comes to being a parent to my kids. Sometimes, I falter too and I will yell and shout and throw a massive, scary temper and my kids would cower in fright thinking that their mom was going crazy. Hey, I am human, amn’t I?

But I would never call my kids stupid or good for nothing.

For one thing, I sincerely believe that education is important – but it’s not everything. We, as parents, have to carry this grave responsibility of providing our children with education. Not only do we have to fund it, we have to ensure that they learn whatever they can learn from the education system so that they can benefit from it later on in life. Knowledge is a funnel. A funnel whereby information can flow into and train a mind to think and react in a certain knowledgeable way. It’s important.

But frankly, I don’t think it’s everything.

Listening to their cues
What’s more important to us, parents, is the listening skill, not directing or bossing skill. We need to learn how to take cues from our kids, open up gates and doors and let them explore and watch them. Watch how they are taking in the vast opportunities that are being presented to them. Do they like it? Are they interested? Is this their calling? Is this their gift? This is what goes through my mind whenever I introduce something new to my kids. We, parents, should not try to force something…ANYTHING…on to our kids.

As much as I hate being forced to do something (I quit the banking world for a reason, didn’t I?), I won’t force my kids to do something that they don’t like. Of course, there are things that they HAVE to do (like homework, cleaning up, showering, good manners…etc), I also have to bear the responsibility of ensuring that they are well disciplined and yet free to explore the world. But in other respects non-related to their safety and general well-being, force is not my style.

Even the worst kid in school can do well
I believe we all know of geniuses who have made it far beyond our human comprehension. People who we, today, claim as geniuses were called ‘buffoons’ in their early days. Let’s take Albert Einstein as an example. His teacher thought he was a complete loser and yet today, the world think and knows FOR A FACT that he is and was a genius. Even in death, he made a difference not only in his own life…but to the rest of the world too.

While we should not expect our child to be Einstein or paint like Da Vinci, we should always be on a lookout for their gift.

The gift…everyone has one
Everyone has a gift, God is fair. One person may fare well in math while the other did terribly. But if you look close enough, you’ll see that the second child who can’t count for nuts can paint like no one else! No one is born without a gift, which is what I believe. Some people have multiple gifts and are multi-talented in nature but no one in this world is without one.

Parents should set out to find out the gift of their child. It could be anything! ANYTHING! Like Don who loves cleaning out closets and is meticulous in arranging stuff – he’s a good accountant today. Like Gina who loves to play in the playground instead of doing her homework – she’s one of the most popular kids’ football team coaches in her country today. And Simon who was so weak in math that his mother almost told him to leave the house and never come back – he’s a professor in Philosophy today.

Think about it
No one is good for nothing. Even trees or worms are good for something. Trees give us oxygen and some serve as food. Worms digs holes in the ground and helps trees grow. Even bacteria are good at something. Bacteria can actually benefit our health. What about mud? Think mud pack? Everything is good for something….why not your child? Your job, as a parent, is to find that ‘good’, find that talent. And perhaps, maybe it’s got nothing to do with education.