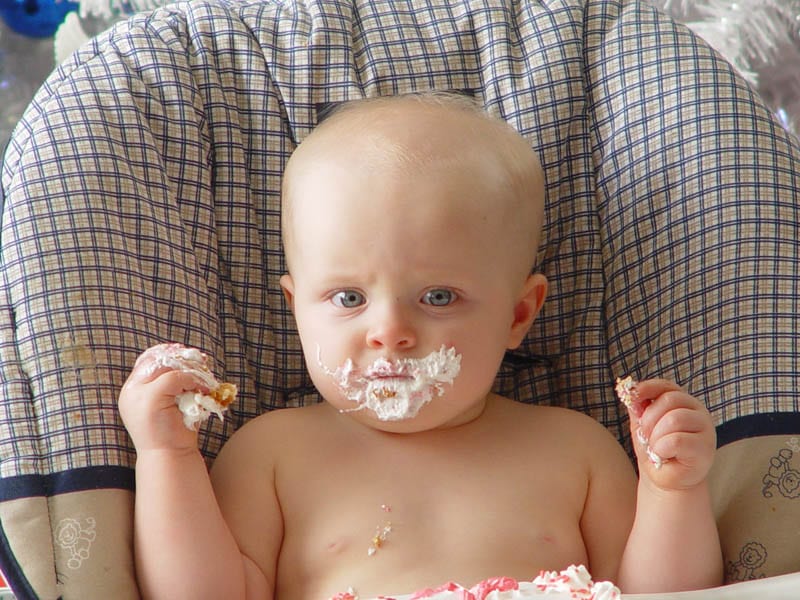 I was told today, by a close friend, that if you get canker sores, it is your bodies way of punishing you for lying. What?! Have you ever heard that? Me neither. Isn’t just the feeling you get after you lie to someone bad enough? All these old myths and wives tales are not working for me. In fact, they are not working in our society…

Today, kids are smarter than they ever have been, and telling them that if they make a funny face it will stay that way, no longer works. Granted, it worked on me and you, but it is no longer a good way to get a kid to stop making funny faces. Same with the canker sores one I got from my buddy. I give that one another generation and then its toast.

Now, thinking about this a little more in depth, these old sayings is how i was raised and taught not to lie, cheat, or steal. But nowadays, that stuff doesnt cut it. what result will this have on our youth? Kids running around kicking and screaming is going to be a sad teachers career. And what about the parents?

Parents have a hard job as it is, but forcing them to innovate new ways of raising their children puts them over the top. Everything is trial and error when raising children. “Lets try this, lets try that” = Stress. For the most part, a new parent would raise their children the way that they were raised. Now, when i decided to have kids, the way that i was raised will not work. And that is the same for all of you out there.

But wow, what a tangent that was. The purpose of this article was to say “Lets get some new material!”. Rather then continue to use the sayings and ideas as our forefathers, lets create some of our own. Todays society is like a comic with only one joke. Lets get some new stuff out before they bring out the cane and pull us off stage.